Random Questions to Ask a Girl 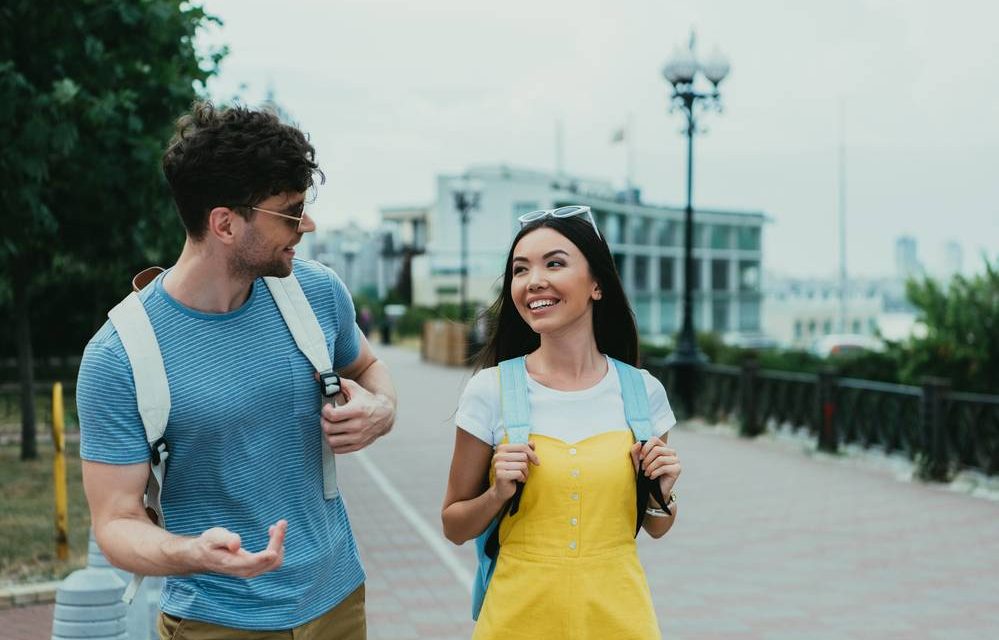 There are times when you have absolutely no idea how to approach a girl you have just met, or how to initiate a conversation with a girl you are on a date with. Here is a list of entirely random questions to ask a girl that would help you to initiate a conversation and in fact have a good laugh with someone you like, or someone you’ve just met. These questions are about numerous things starting from childhood memories to the craziest of movie experiences!

Take a look at these random questions and have fun!

1. If you had to choose a movie title for your bio-graphic novel, what would it be?

Probably our lives are nothing more than poorly scripted movies anyway.

2. If you could slow down and pause everyone and everything around you for a day, how would you like to spend your time?

Somebody might want to travel across the world and climb mountain ranges, while somebody else might want to just stay in bed and take a day long nap! Maybe someone might want to go on a killing spree too. You never know!

3. What are some of the most common and bizzare misconceptions you have heard of?

From tattoos to purple hair and studs, and from basketball to video games, there’s so much room for a healthy conversation or even a debate.

4. How and when did you get to know that Santa is not a real person?

5. What do you think is the strangest habit of yours?

If they say they bite their nails all the time, at least you know it’s probably the sanest of the strangest habits.

6. If there are ten things you could change about the world, what would they be, and why?

One of the first things that should be changed is the concept of waking up early in the morning. There, we said it.

7. What has been your most ridiculously interesting experience of being mansplained?

I mean, there are people mansplaining field exercise basics to female athletes!

8. What do you think of the color pink and all the stereotypes associated with it?

9. What has been your funniest excuse to not go to school when you were a kid?

How often did you get stomach aches again?

10. What are the lies, if any at all, that you have used to go to the movies or the mall or anywhere at all to hang out with your friends?

Don’t tell us you never lied because that’s also a lie.

11. What has been your worst experience on a date with someone and how did you get away?

12. If you had to name ten kittens as characters from Harry Potter or Game of Thrones, what would the names be?

Would you be known as the mother of kittens, or should we call them lions?

13. What food do you think looks the funniest and what would you name it if you were asked to?

14. What is the scariest and yet funniest horror story you’ve heard as a child?

Let’s face it, there are some levels of comedy in horror and horror in comedy.

15. Which animal would you like to become for a day, and what is the first thing that you would do?

Consider this yet another way of asking someone what their spirit animal is without really asking it. See what we did there?

16. If you had the power to read people’s mind, whose mind would you first read?

Or would you be too anxious to have that kind of power, though?

17. If you had to choose between wearing pajamas or a dress for the rest of your life, which one would you choose?

This is a great way to find out a little bit more about her personality and how she prefers to carry herself.

18. If you had a magic sketchbook that would give life to whatever you draw, what would you draw first of all?

We don’t get why anyone should sketch anything other than money. But hey, Aliens would be cool too. Probably not so much for the US!

19. What do you think is your biggest fear in life?

This question might lead to a very personal story.

20. If you were to become a character in the world of anime, who would you like to become and why?

21. Are there any crazy fan fictions that you’ve come across?

Just another way of knowing what kind of shows and movies she is into.

22. If you had an anywhere door, what are the top three places you would like to go to?

You better hope you know Geography better than her or you might end up embarrassing yourself. 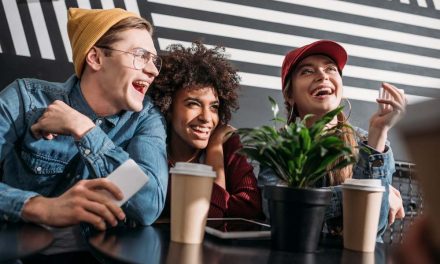 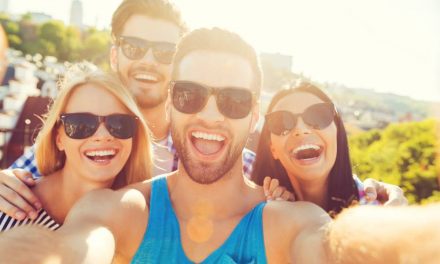 How To Make Friends and Influence People 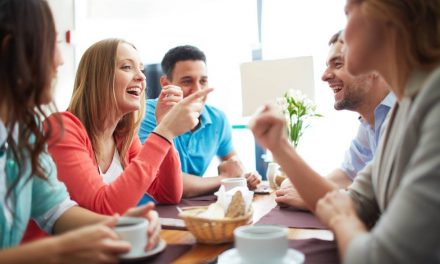 Interesting Topics to Talk About 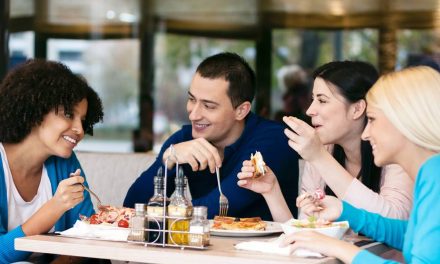 How to Instantly Become More Interesting to People 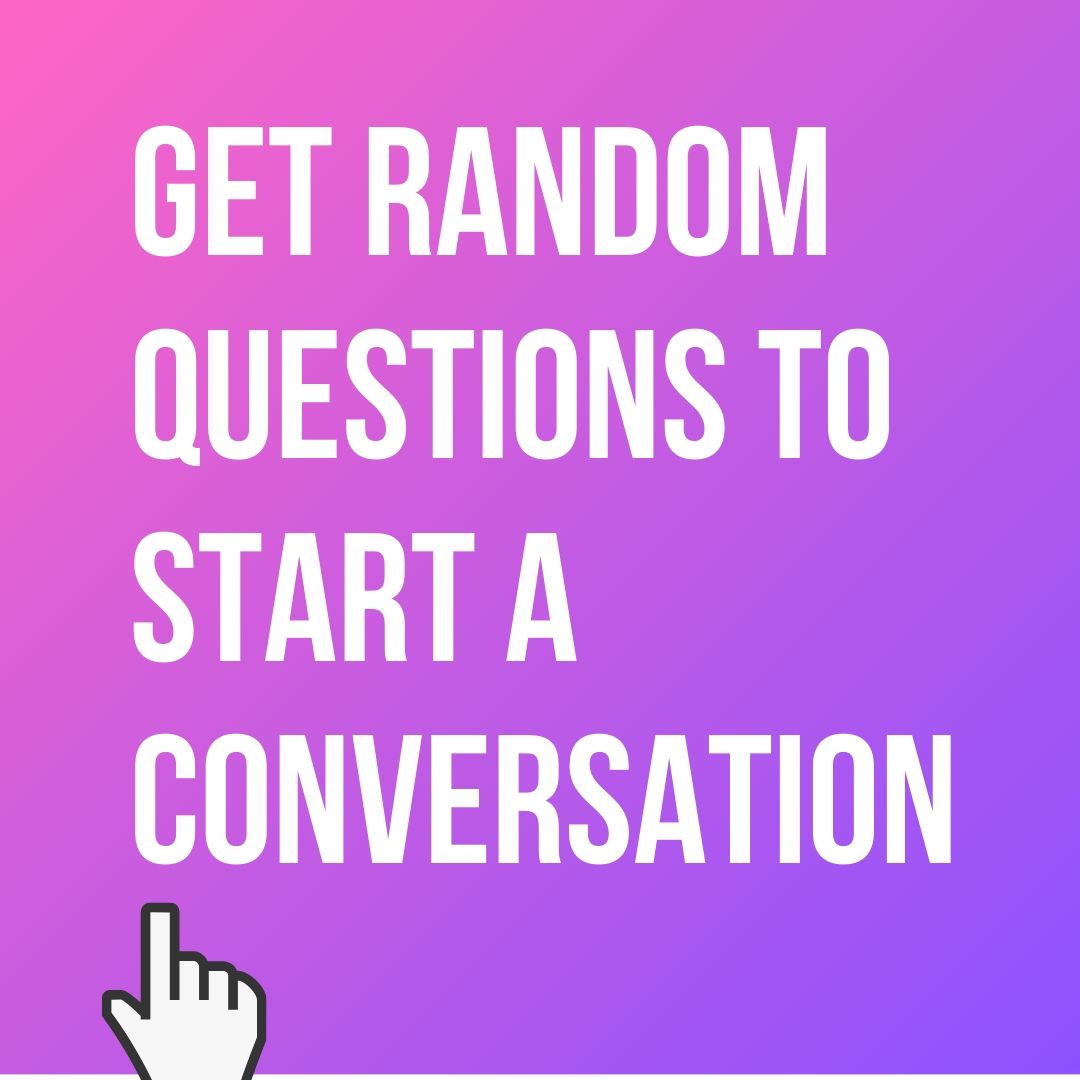